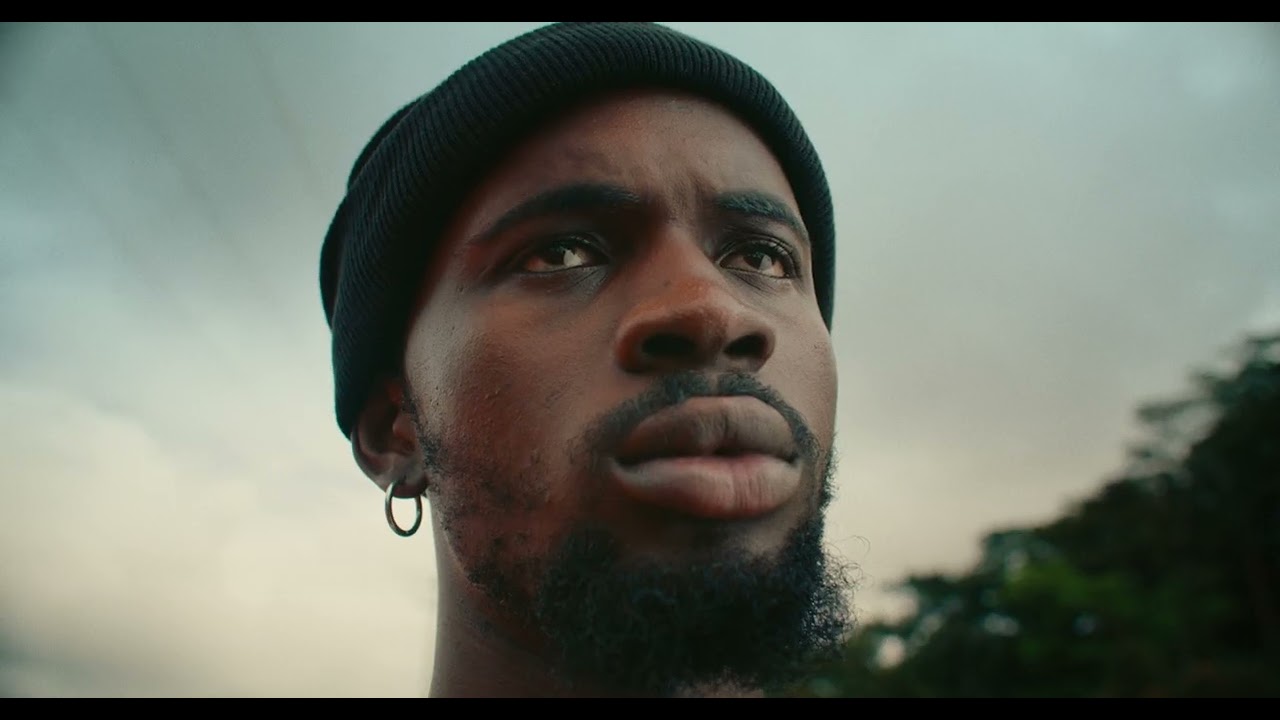 Multiple award-winning Ghanian rapper and singer Black Sherif has been honoured by BBC 1 xtra as part of the artistes to be on the look out for, via their prestigious Hotfor 2023 campaign.

Black Sherif has steadily gained both local and international traction since he burst onto the music scene.

Black Sherif has elevated Ghanian culture to the world by a mixture of Ghanaian language (Twi) and English in his songs.

These artistes were selected from some African and Caribbean countries.

In all, the radio station selected eleven artistes who are destined for grater things. 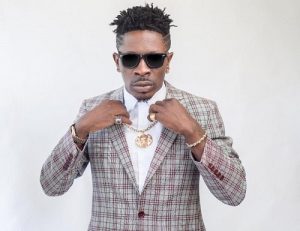