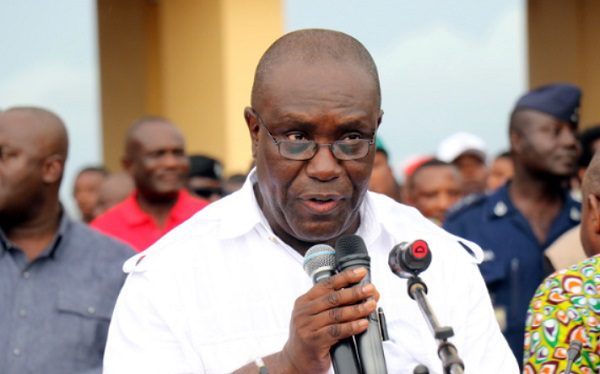 Some Public Sector Workers in the Sunyani Municipality say they are partially satisfied with the 30 percent base salary increment approved for public sector workers.

The 30 percent 2023 base pay was agreed on between the government and the organized labour after a prolonged negotiation which ended last Thursday January 12.

Speaking in an interview with the Ghana News Agency (GNA) in Sunyani, they said they were not fully satisfied with the salary agreement but added, “it is not a bad thing” and hoped for better negotiations in future.

Mr Kwame Kusi a Civil Servant said he followed the engagement between the government and organized labour, saying, looking at the initial 60 percent demand and the current agreement, “I think it is not a bad deal because it will cushion us, though the percentage is far low.”

“If they had maintained the 15 percent Cost of Living Allowance (COLA), then, the base pay increment of 30 percent will make it 45 percent in total and that would have brought much relief to workers,” he stated.

Mrs Celestine Agyarko, a teacher, however, commended organized labour for, “standing high and demanding what is due workers. Though the percentage demand was not agreed to by the government, 30 percent is not all that bad”.

She expressed the optimism that future engagements between the government and organized labour would be more fruitful to help improve the living conditions of public sector workers.

Another civil servant, Mr Michael Penou indicated “it is welcoming news to some of us who fall under the low wage rate” saying, “I think the agreement and the subsequent increment would benefit the ordinary public sector worker.”
“If the government had accepted the initial 60 percent demand, it would not have done the nation good and we must all try and manage with the 30 percent increment in the meantime,” he added.

But, other workers who spoke on condition of anonymity described the 30 percent increment as insignificant and acceptably low, considering the current economic situation in the country. 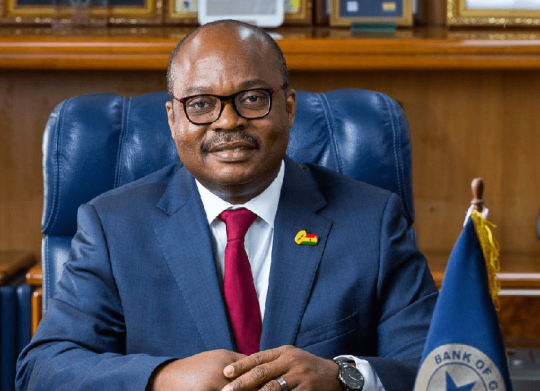 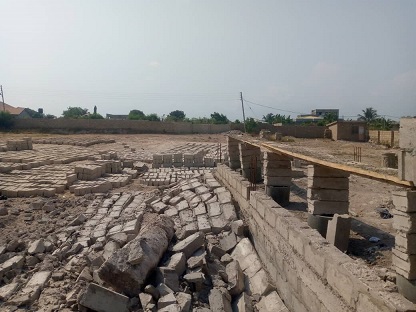 The Lands Commission, with assistance from the Ghana Police Service, Tuesday began… 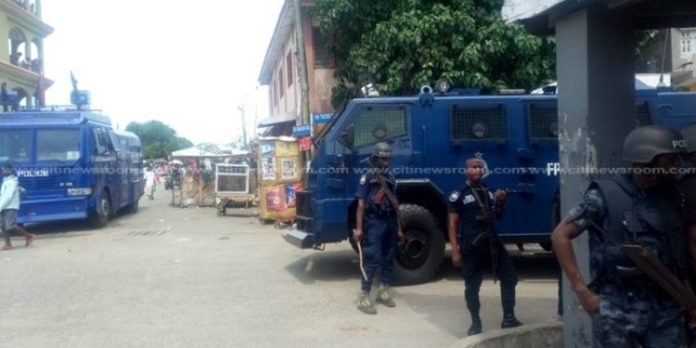